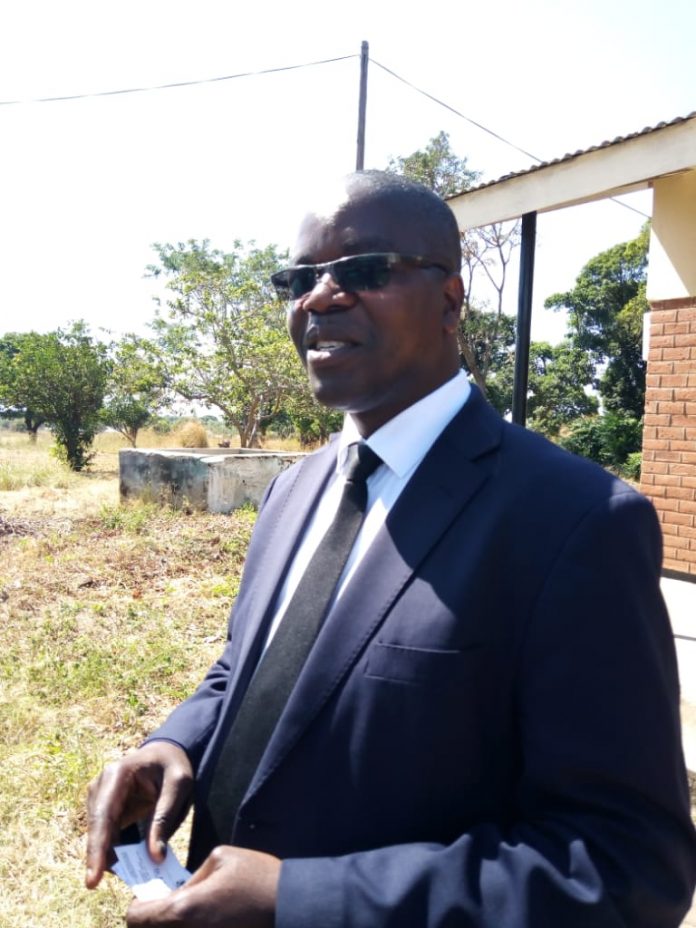 DEST members blamed MEC for not bothering to do a postmoterm of last year’s nullified election before going into a fresh one, observing that stakeholders could have shared the experiences on last year’s election to help MEC do better.

Speaking during a DEST meeting held at the Boma, District Commissioner for Nkhotakota, Dr. Medson Matchaya, said the electoral body’s centralized system left alot to be desired and is rendering DEST function useless, despite the major role it plays in resolving some electoral challenges at the district level.

“In last year’s election, the auditors were taking part in allocating resources. We don’t need the repeat of last election’s mistakes. Imagine up to now, we don’t even know Mec’s budget of this activity for election to run smoothly,” says Dr. Matchaya.

Dr. Matchaya cautioned MEC against ferrying large volumes of fuel in jerry cans from a filling station in Salima saying this arrangement is too risky and costly.

He also faulted MEC for not showing any indication that it will organize a District Multiparty Liaison Committee meeting before voting observing that such meetings are effective in preventing pre and post- election misunderstandings.

In his remarks, Northern Region Elections Officer, Divason Makwete, said MEC is facing financial challenges because Treasury had not released funds for the exercise, hence its failure to pay allowances to DEST and police officers.

Makwete, who is team leader for MEC team in the district, assured the members that they will get their allowances soon, with a promise to forward their concerns and suggestions to responsible authorities.

Nkhunga and Nkhotakota police stations Officer In Charges, Chikondi Chingadza and Timothy Phiri, advised the electoral body to take security issues a priority saying its not proper to deploy police officers to the centres without paying them hence officers have gone very angry.

Malawi goes to the polls on June, 23 to elect a president in a fresh election after the Constitutional court nullified last year’s presidential elections and declaring president Peter Mutharika not duly elected by the majority and the Supreme court of Appeal upheld the Concourt ruling.