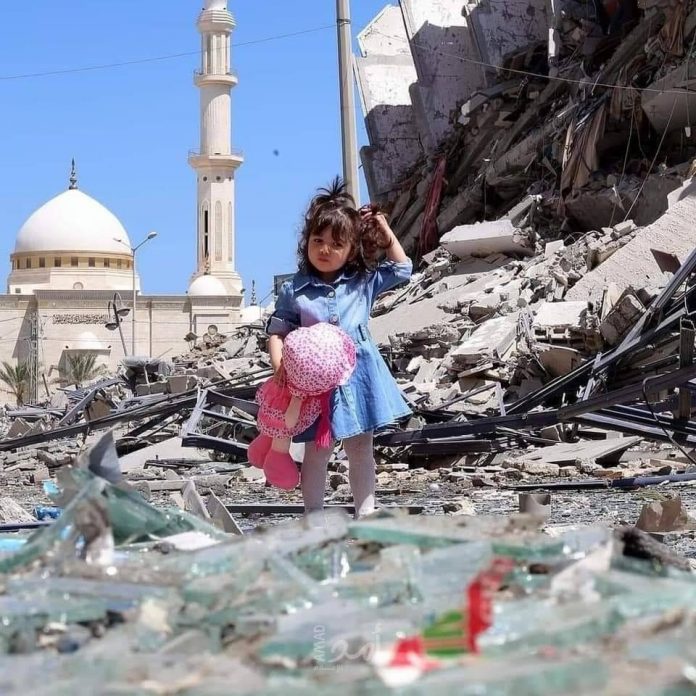 Two days ago, Malawi was among 9 countries that voted against probing into the fight between Israel and Palestine that saw several Palestinians dead.

According to Associated Press (AP), The top U.N. human rights body on Thursday passed a resolution aimed to intensify scrutiny of Israel’s treatment of Palestinians, after the U.N. rights chief said Israeli forces may have committed war crimes and faulted the militant group Hamas for violations of international law in their 11-day war this month.

AP reports that the 24-9 vote, with 14 abstentions, capped a special Human Rights Council session on the rights situation faced by Palestinians. The session and the resolution were arranged by Organization of Islamic Cooperation countries, which have strongly supported Palestinians in their struggles with Israel.

“The resolution, which was denounced by Israel, calls for the creation of a permanent “Commission of Inquiry” — the most potent tool at the council’s disposal — to monitor and report on rights violations in Israel, Gaza and the West Bank. It would be the first such COI with an “ongoing” mandate,” reports AP.

AP also reports that the commission is also to investigate “all underlying root causes of recurrent tensions, instability and protraction of conflict” including discrimination and repression. Amid signs that the resolution would pass, its authors added more teeth to its language with a late revision on Wednesday.

Few days after the decision , Palestine wrote to Chakwera to reverse his plan of opening Malawi Embassy in the Holy City of Jerusalem in Israel.
Dr. Chakwera’s plan to have embassy in the city met strong resistance within and outside the country.

The Palestinian’s President Special Envoy, Hanan Jarrar last year, 2021 delivered a letter to President Chakwera from Palestinian Government asking him to reverse his decision on the Embassy.
Jarrar upon his arrival in the country said any step taken to establish a diplomatic mission in Jerusalem constituted a violation of relevant United Nations resolutions.