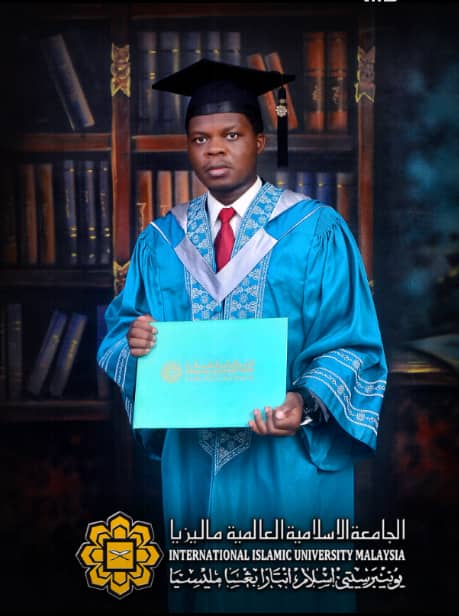 Chirwa has graduated with a First Class- Honours in Master of Political science majoring in Public Administration at the Kuala Lumpur based University.

“I did my primary school education at Chisoti full primary school and at Salima Islamic Centre (Ngolowindo). Later, I joined Lilongwe Islamic Secondary School (LISS) where I spent three years, and finally Nkhotakota Institute of Education where I sat for the Malawi School Certificate of Education examinations. From there I decided to study Electrical and Electronics Engineering and managed to obtain a certificate (City and Guilds)” he says.

Chirwa told Malawi Muslim Website that a few months later, he got a fully-funded scholarship to study in the Kingdom of Saudi Arabia at Islamic University of Madinah to be more specific, where he did Arabic Linguistic that lead to the award of a Diploma in Arabic (Linguistic), and Bachelor’s Degree in Principles of Religion and Theology.

“After Saudi Arabia, I went to Malaysia for Postgraduate studies (Master’s Degree), where I studied Political Science-majoring in Public Administration,”

“The journey was not easy but Allah Subhanahu Wata’ala was in control. I worked tirelessly to make sure that I achieve my dream and alhamdulillah I graduated with FIRST CLASS-HONOURS (UPPER)/DISTINCTION,” Chirwa says.

Chirwa has advised youths in the country to always be patient if they want to realise their dreams.

“My humble advice to my fellow brothers and sisters willing to embark on the same journey is that they should always observe patience,” he says.

Chirwa hails from Chamba ll Village, in the area of Traditional Authority Malengachanzi in Nkhotakota district. 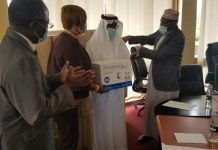 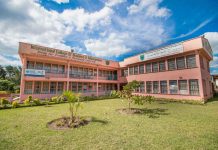