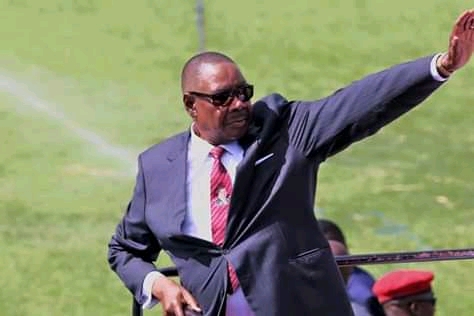 President Peter Mutharika has faulted Public Affairs Committee (PAC) for remaining silent when some quarters were demonstrating against his victory in 2019 Presidential Elections.

Mutharika says PAC holds an important place in the country’s history and it has played a big role in the foundation of our democracy during the meeting with the religious grouping yesterday at Sanjika palace in Blantyre.

“Therefore, it is my expectation that you have the duty to protect democracy in this country.
In every Election, you have always insisted that political leaders must commit to peace and accept results of the Election,”

“I have always wondered if you, as Public Affairs Committee fulfilled this duty in the 2019 Election.I and many other Malawians have disappointed that PAC failed to criticize violence for 9 good months,” Mutharika says.

The Malawi President says PAC has a great in safeguarding the country’s democracy.

“I am bringing these matters before you for three reasons: As founders and custodians of our democracy, you need to know that we have allowed our democracy to be hijacked and destroyed before our eyes. People are committing violence, criminal activities and serious injustice in the name of human rights,”

A constititional court in February, 2020 nullified the election President Peter Mutharika won last May, citing massive irregularities during the process.

The verdict resulted from a court challenge filed by Saulos Chilima, leader of the opposition United Transformation Movement Party, and Lazarus Chakwera, leader of the Malawi Congress Party.