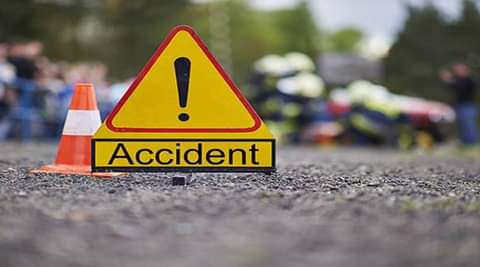 A 65 year-old man has died in a road accident after being hit by a motor vehicle in Mponela, Dowa.

The accident occured at around 19:30 hours at Nkhamanga trading centre along Kasungu-Lilongwe M1 road.

Mponela Police Station Public Relations Officer Macpatson Maulana has identified the deceased as Kameta Jazeke who hailed from Kameta village in the area of Traditional Authority Dzoole in Dowa district.

“It is reported that, on the said date and time, Andrew Kapondera, 50 who comes from Mtuwa village in the area of Traditional Authority Mabulabo in Mzimba district was driving a motor vehicle registration number LL8456 Honda Freed saloon from the direction of Kasungu heading Lilongwe along M1 road and upon arrival at Nkhamanga trading centre due to speeding he hit Kameta Jazeke who was crossing the road from left to right hand side of the road,” Maulana says.

Police in Mponela, Dowa are advising all road users to be very observant whenever on the road at all times to avoid such preventable accidents.