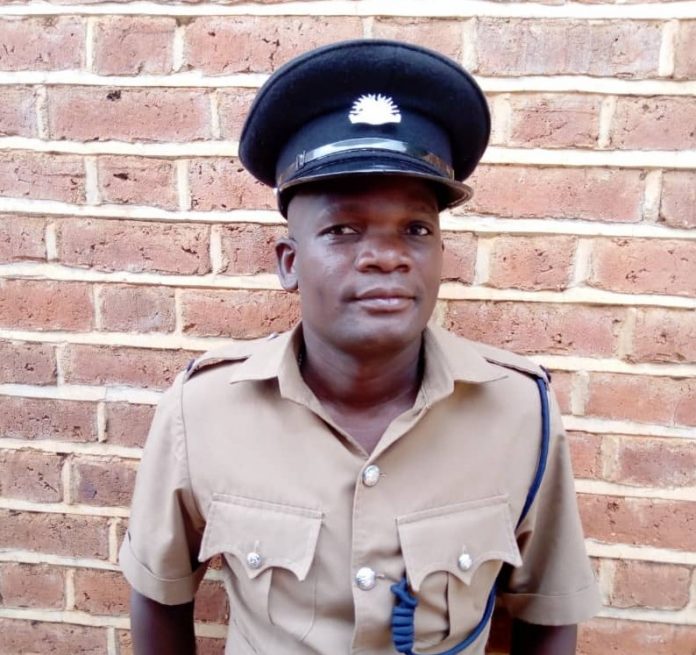 Irate angry mob in Mchinji district on Monday burnt to death a 43-year-old man, Samson James on suspicion that he was stealing cattle.

On Monday, April 27 2020 around 1:00 am James went to Kayola and Mphita villages where he allegedly stole two cattle one from each kraal in the village.

“The deceased is alleged to have been tying the stolen cattle in a nearby graveyard while accomplishing his mission,”

“However, on this fateful day, the villagers had followed him and found him at the graveyard while tying the cattle.
This annoyed the villagers who apprehended and assaulted him severely before setting him on fire,” Kandiado says.

Police efforts to rescue him proved futile as they had found the man in complete ashes.

The deceased was on court bail on similar charges.

James hailed from Mtiku village in the area of Traditional Authority Mlumbe in Zomba.

Meanwhile, police in Mchinji are appealing to the public to avoid taking the law into their hands but rather bring suspects to police.