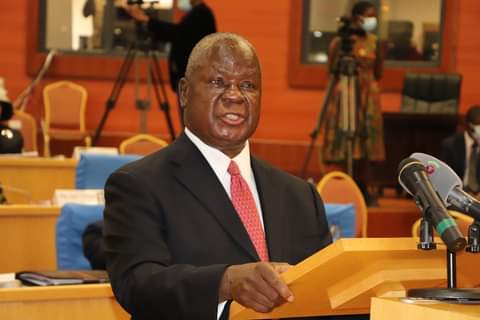 The Tonse Alliance Government says it is committed to create 1 milllion jobs within one year of office and the job creation will continue to be the main focus going forward.

It says Government has developed a roadmap with key activities that will be undertaken to facilitate the translation of this agenda into action.

This is contained in a speech by the Minister of Finance, Felix Mlusu presented in Parliament on the theme, “Living the Promise” when he was unveiling the 2020/21 Financial Year budget amounting to K 2.190 Trillion fulfilling some of the campaign promises made in the run up to the June,23 Fresh Presidential Elections (FPE)

In his speech, Mlusu said Tonse Government promised free water and electricity connection saying it remains Government commitment to ensure increased access to electricity as well as safe potable water and in order to implement free water and electricity connection, Government has embarked on a reform program of the concerned utility companies, it is upon completion of these reform programs when Government shall ably implement these promises.
ON climate change and management, Mlusu said in the 2020/21 Financial Year, Government will strictly enforce the ban on manufacturing and use of thin plastics as part of managing the country’s environment saying Government will also continue to adhere to the requirement of conducting environmental social impact assessment for any development project.

On Income Tax, Mlusu said Government realizes the need to increase disposable income for salaried employees and enhance their purchasing, it has increased the Pay As You Earn (PAYE) zero bracket from K45,000 per months to K100,000 per months, saying Government is aware this adjustment is huge to minimize its impact on the base for personal income tax, the 15 percent middle bracket under Pay As You Earn has been removed.

Mlusu said Malawi has relied heavily on development partners’ support as domestic revenues dwindled due to the impact of the Corona virus pandemic saying the Tonse Alliance Government is sincerely humbled and look forward to working with all development partners as they implement the 2020/21 budget.

He expressed his sincere gratitude to all Government officials, individuals, institutions and committees of the August House for working tirelessly in supporting him in the formulation of this budget that contributed to the realization of this project.

Mlusu said this is a budget for all Malawians, urging the August House to support it by constructively debating and contributing to the proposals that he and his team in the Ministry of Finance and with inputs from other relevant stakeholders have put together. 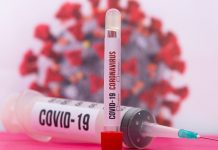 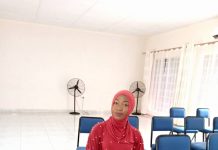 “I began Business with 30,000 Kwacha Now I Order Items from China,”- Asiatu Moresi